COVID-19 And The Housing Market 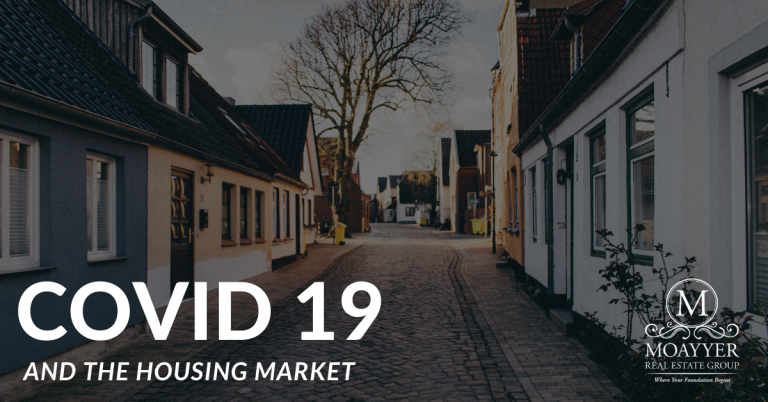 What are the concerns?

With the spread of COVID-19, more commonly known as coronavirus, everyday life has seemingly ground to a halt. Social distancing has made its way into the everyday English lexicon, and executive orders from state governors have forced all businesses deemed non-essential to temporarily close their doors. The economic impact seemingly reflects that of a wartime economy where production is at a standstill, and the Dow is synthetically suppressed.

In the wake of this uncertainty, many are asking how COVID-19 will impact the housing market. Although it is tempting to look back at the economic crisis of 2008 as a harbinger of events to come, the facts suggest a more optimistic future. The following highlights the four key differences between the 2008 financial crisis and today’s housing market.

After the financial collapse of 2008, mortgages have become significantly harder to obtain. Before the 2008 crisis, banks were lending to enough people that it was considered rare to be denied. According to the Mortgage Credit Availability Index, the availability of mortgage credit per year has not experienced any significant increases or decreases in the past decade. 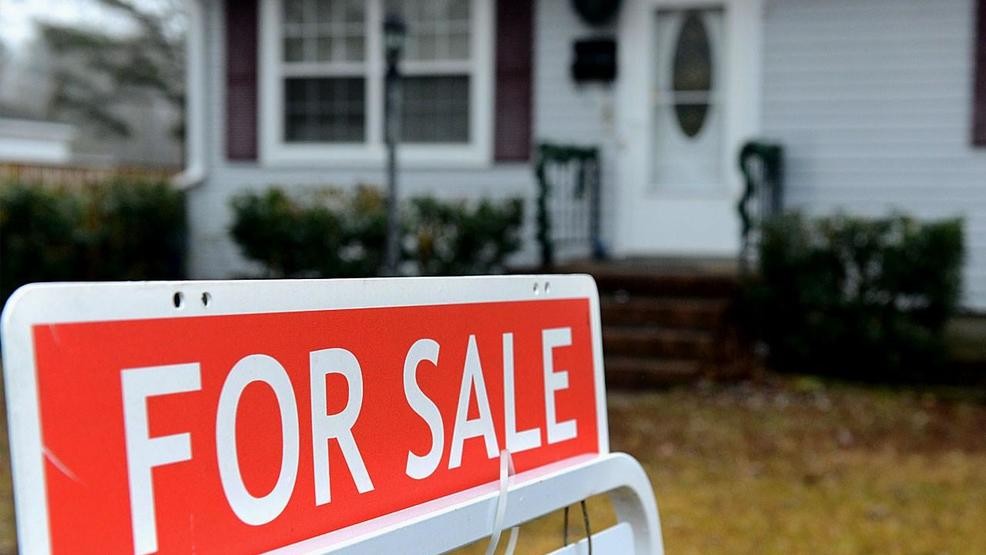 Part of what led to the financial collapse of 2008 was the dwindling affordability of traditional middle-class homes. Housing essentially became too expensive for anyone to buy. Today, houses are relatively expensive, but income is also higher on average. The threat posed by COVID-19 is a temporary threat to income created by regulatory policy. Unlike a total market collapse like the 2008 housing crisis, public health policy is enacted with the public interest and economic preservation in mind. Economic stimulus plans and an estimated timeline leading to normalcy are luxuries not granted in 2008.

As with most economic markets, confidence is the name of the game. In a recent edition of Fox Business, the National Association of Realtors was polled to generate a sense of total trust in the market. Despite the virus, 78 percent of respondents said that COVID-19 had not impacted homebuyer interest. Additionally, 87 percent responded claiming the virus has had seller behavior.

With social distancing orders in effect, many fear demand will be driven down further in the coming months. Even if this is the case, there are still reasons to remain optimistic. Sellers can take comfort in the fact that home prices are historically very high, while buys can capitalize on the decreased demand to snag their desired home in a highly competitive market.

Although it might seem like there is no light at the end of the tunnel, COVID-19 and social distancing will end eventually. The four key factors we highlighted show why the housing market can wither the storm. If you are planning on buying a home or selling your home, be proactive! Contact Moayyer Real Estate today and see why we are one of Michigan’s most trusted names in real estate. 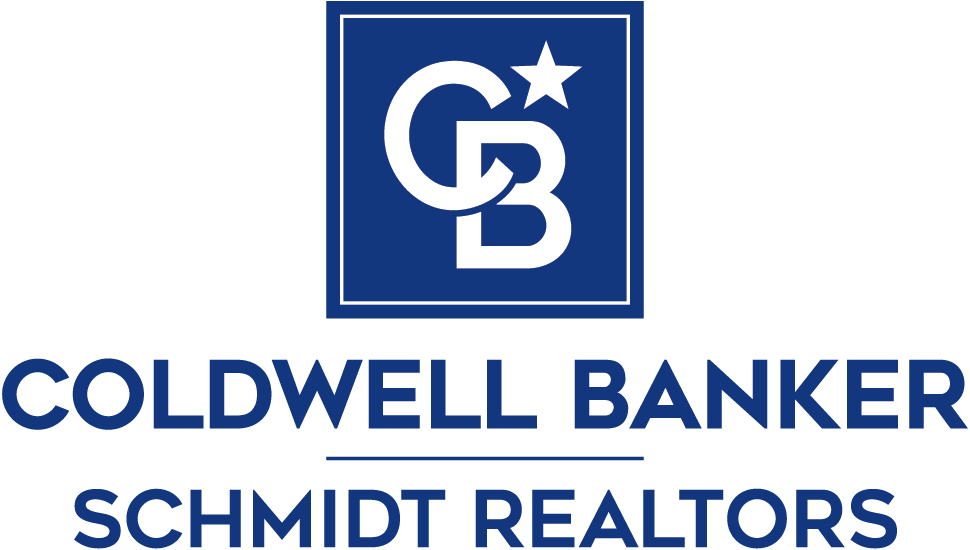